3 edition of Galilee found in the catalog.

Over many years and many books, Clive Barker has earned a reputation as the thinking person's horror writer. His novels have mixed fantasy, psychology, and sheer creepiness in almost equal quantities, and while the gore quotient remains relatively low, the tension always runs high. In Galilee, however, Barker tones down the ghoulish in favour of the gothic. His novel (or as the author would have it, "romance") tells the tale of two warring families caught up in a disastrous web of corruption, illicit sexuality, and star-crossed love, with a soupçon of the supernatural thrown in as well. On one side are the wealthy Gearys--a fictional stand-in for the Kennedys--and on the other are the Barbarossas, a mysterious black clan that has been around since the time (quite literally) of Adam. Galilee chronicles the twisted course of this centuries-old family feud, which centres around the magical Barbarossa matriarch, Cesaria, and her son, Galilee. Indeed, it's the latter figure--one part Heathcliff to one part Christ--whose relationship with the Geary women sets a match to the entire powder keg of hostility and resentment. Mixing standard clichés of romance with his own peculiarly deep-fried version of the Southern gothic, Baker has come up with an intelligent and shamelessly amusing potboiler. 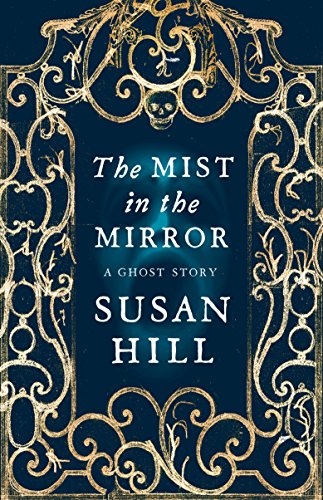 The Mist in the Mirror: A Ghost Story 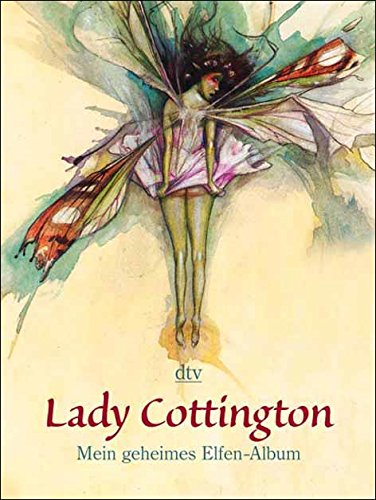 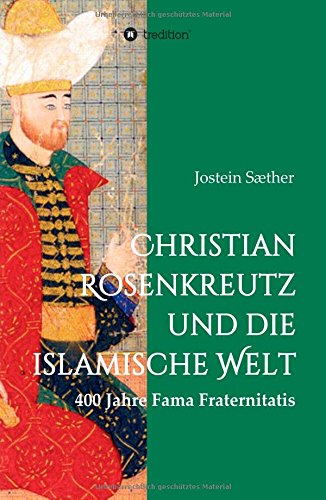 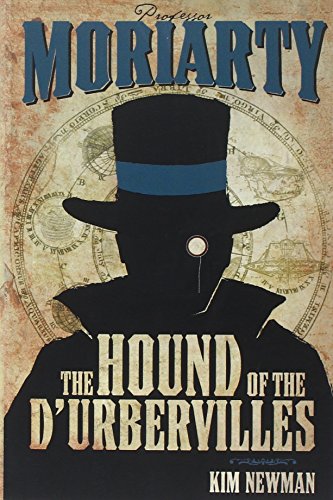 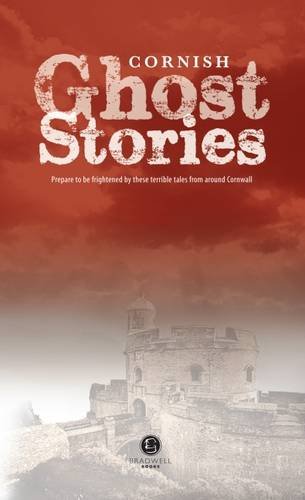 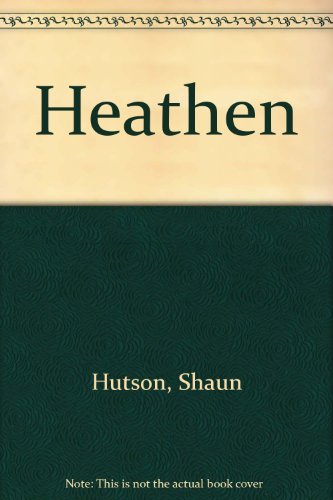 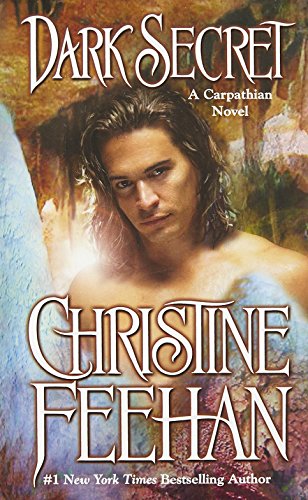 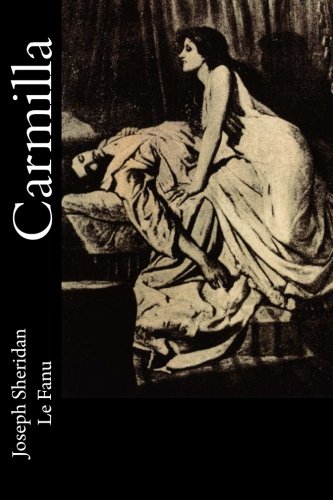 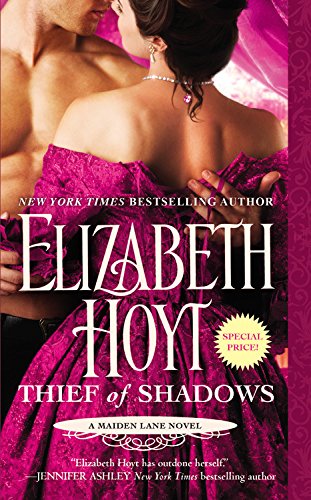 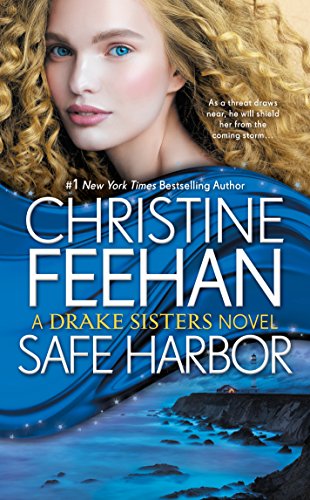 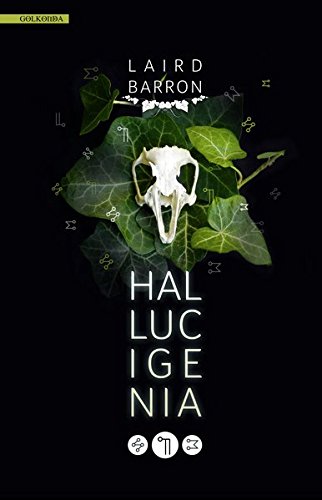 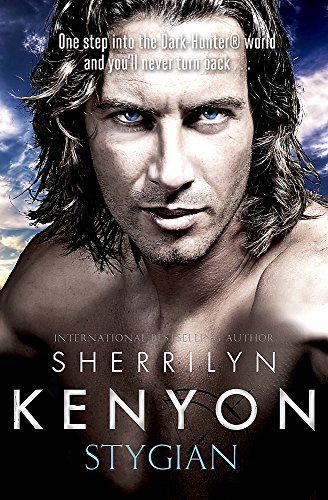 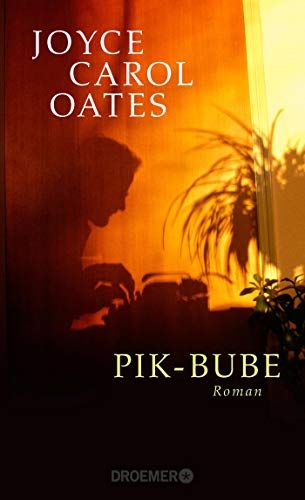